This one is a bit complicated, it’s the only known copy of the show, Melissa sent the tape in 2014 and it was the only one of her collection to be swollen and unplayable, the tape required tons of care and surgery, it had to be re-taped together by hand, the real rub on this one is it’s the night Adam solicited his airport ride from a fan named Maria, after two nights of taking calls to pick out his best possible candidate to most likely to show up and not assault him. About 95 sec. of the show is lost forever and it’s been edited back together in the way that most made sense, it should be 99% in sequence but could have some errors, stay tuned for some “bonus clips” as well. 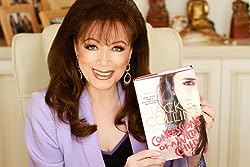